Can an Employer Prohibit Former Employees From Planning to Compete? 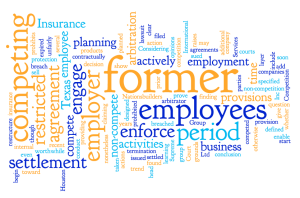 This arbitration decision raises the question of whether Texas courts will enforce a non-compete provision that prohibits an employee from “planning” to compete during the time the employee is contractually prohibited from competing with the employer.  Considering that in recent years the Texas Supreme Court has issued several opinions that show a clear trend toward finding grounds on which to enforce non-compete provisions, it may prove worthwhile for companies to restructure employment agreements to add this additional layer of protection against former employees unfairly competing after termination of their employment. 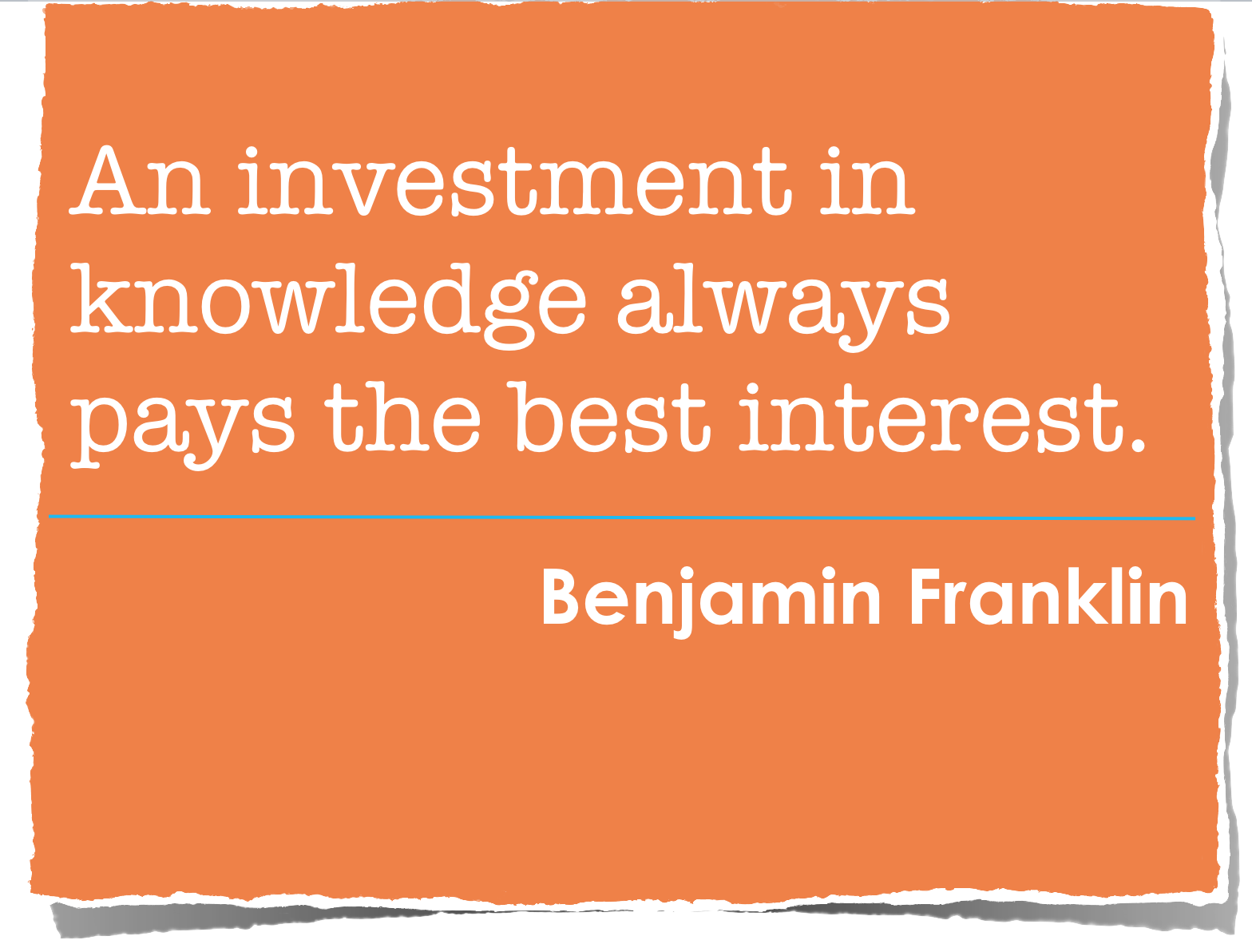